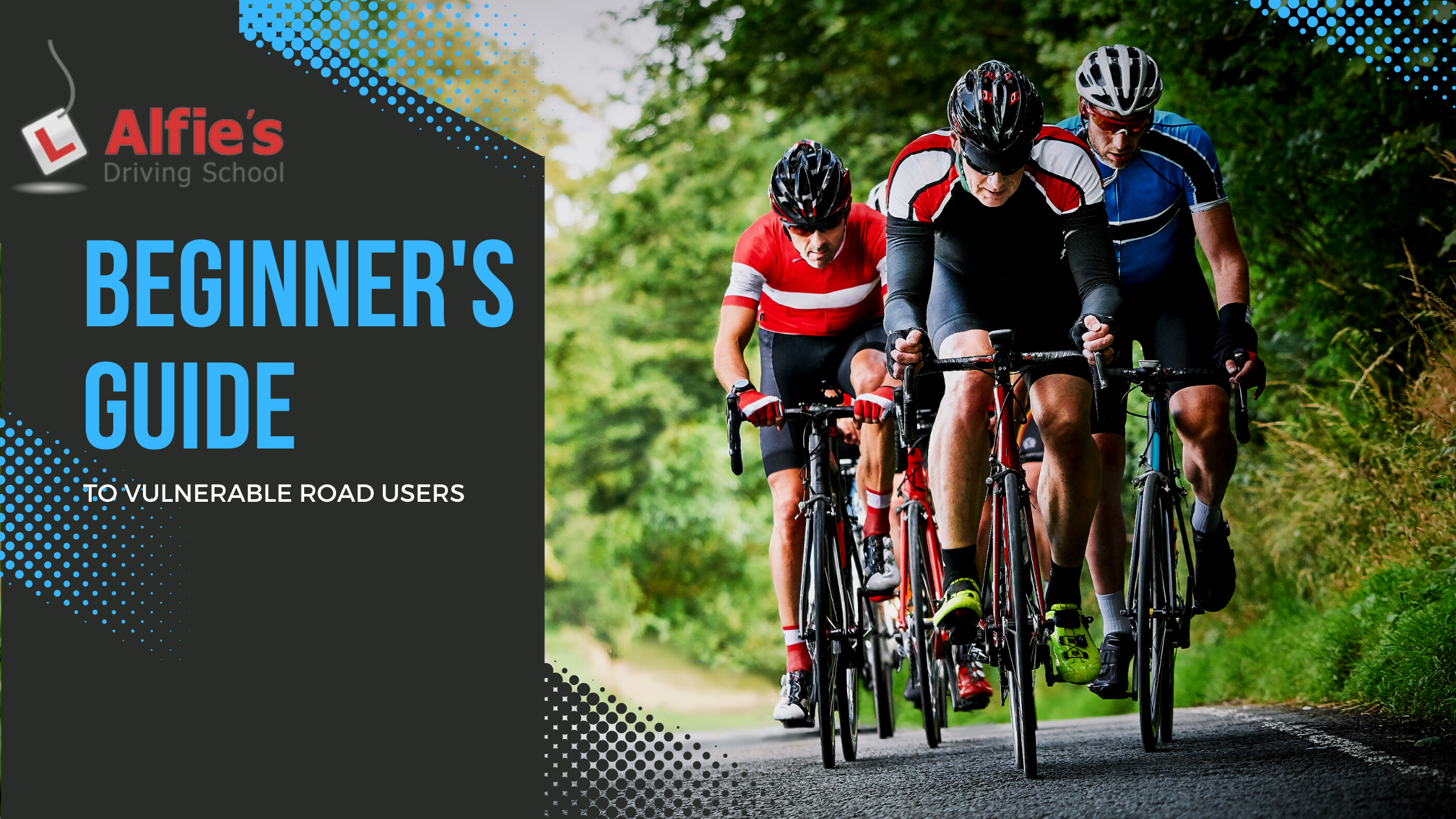 When you are taking your driving lessons in the UK, you will learn all about vulnerable road users and how to act when you are around them. For example, cyclists are very vulnerable while on the roads, and so you need to make sure that you drive in a safe and considered manner around them. With that being said, read on for some driving tips and driving advice to help you with this.

What makes cyclists so vulnerable on the roads?

You can find cyclists on virtually all roads across the country. No matter whether you are driving in a rural setting or in an urban area, you need to be mindful of vulnerable road users like cyclists. But, what makes them so vulnerable? Well, there are a number of different reasons.

Cyclists can be quite difficult to spot in a busy environment, as they can end up blending in with the background. Plus, if you are driving a big vehicle, a cyclist could end up in your blind spot, meaning you are not able to see them from your view.

If that was not enough, cyclists can also be impacted by poor road surfaces and the wind with ease. Also, you need to think about how vulnerable cyclists are in terms of there being very little equipment to protect them. Cyclists only have optional areas, such as a helmet, to give them the protection they require.

How can you be mindful and protect cyclists when driving?

As you can see, there are a number of different reasons why cyclists are vulnerable on the roads. So, you really need to do your bit to protect cyclists when you are driving. For example, it is imperative to make sure you stay out of the cycle lanes, which will be clearly marked with a solid white line. Make sure you only drive in a cycle lane that is marked with a broken white line if you have no choice, i.e. it is completely unavoidable.

Aside from this, do not turn left straight after you have overtaken a cyclist, as they may not have had time to adjust. You also need to make sure you give cyclists space and time. You should also specifically keep a look out for cyclists, as well as paying special attention to the mirror on your nearside before you turn left.

So there you have it: everything you need to know about vulnerable road users. We hope that this has helped you to get a better understanding of why cyclists are so vulnerable on the roads, and why you need to be mindful while driving alongside them. This is something that your driving instructor will be able to advise you on while you take your driving lessons.