Menu
Are You Aware Of The 2022 Highway Code Changes? 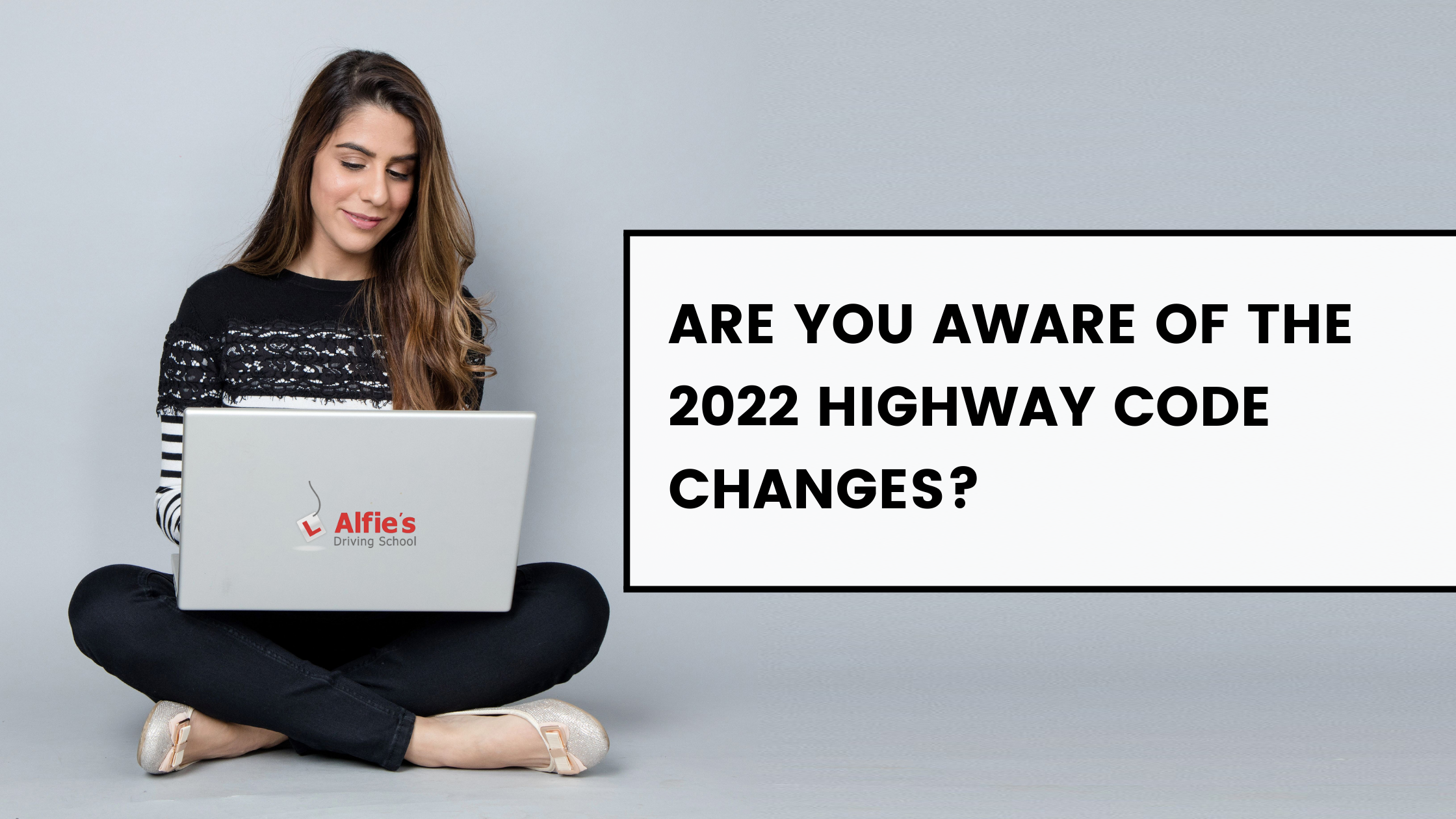 The Highway Code is a set of rules and regulations that all road users in the UK should be aware of. It covers everything from driving on the left-hand side of the road to using your indicators correctly.

In 2022, several changes to the Highway Code will come into effect, so you must be up-to-date with them. In this post, we’ll discuss some of the key changes you need to know.

The Department for Transport (DfT) has announced that the Highway Code will be updated in 2022, with several new rules and regulations coming into force. The proposed changes are amendments to help protect vulnerable road users such as cyclists and pedestrians.

So what do you need to know about the proposed Highway Code?

The Highway Code has been amended to reflect the updated hierarchy of road users, which now puts cyclists above motorists. This change is in response to the increasing number of cyclist casualties on our roads each year.

The hierarchy will be ranked in priority, starting with pedestrians, Cyclists, Motorbikes, Cars, and at the bottom, Busses and Lorries.

The amendment is designed to make motorists more aware of cyclists when driving and ensure that they give them the space and time they need on the road. The Highway Code will also advise drivers not to undertake cyclists, which can often cause accidents.

Rule H2: Priority Given To Pedestrians At Intersections

Pedestrians will have much more priority at intersections when the new 2022 Highway Code rules come into effect. The amendment to Rule H2 states that you should give way to pedestrians crossing the road, even if they are not using a designated crossing point.

This is in line with similar legislation around pedestrian rights in other Western countries such as Australia and New Zealand, where considerable pressure has been mounted on motorists for many years now to ‘give way’ or yield for pedestrians and not treat them as second class citizens on wheels.

Support for this change has also come from pro cycling groups who say that it doesn’t matter if cyclists don’t use a designated bicycle lane, which can potentially be dangerous for both the cyclist and the driver, as motorists are not always looking out for cyclists.

Rule H3: Priority Given To Cyclists When Turning

It is now recommended that drivers give way to cyclists (and motorcyclists) when turning. This mirrors the rule in other countries and hopefully will help prevent accidents between cars and bicycles.

Cyclists have been given more priority recently, with many new bike lanes and cycle-only traffic lights being introduced. This change to the Highway Code reinforces that cyclists are now considered legitimate road users and should be treated as such.

Motorists will have to check for cyclists before opening their car door. This comes after several high-profile deaths where a cyclist has been killed after crashing into an opened car door, sometimes referred to as ‘car dooring’ incidents by the media and authorities.

Also known as the ‘Dutch reach’ technique, it is currently recommended that drivers use their far hand when opening doors to turn themselves around and look over their shoulder for oncoming traffic or cyclists. The new rules state that this should become mandatory practice using either hand. Drivers can also opt not to open the car door until it is safe.

Response To The New Change

The changes to the Highway Code are due in 2022 and will aim to improve road safety for cyclists, pedestrians, horse riders, and drivers who use the roads. It is a timely update when authorities are becoming increasingly alarmed at the rise of deaths on our roads every year. In particular, there has been a sharp increase in pedestrian fatalities over recent years alongside casualties involving cyclists.

The new rules have been designed to tackle these issues, but they also raise awareness of other hazards that can be found on our roads while driving, like potholes or obstructions caused by ongoing work.

In closing, it’s essential to be aware of the changes coming into effect in 2022. The Highway Code is there to help keep you safe on the roads, and you must know what the new rules are so that you can abide by them.