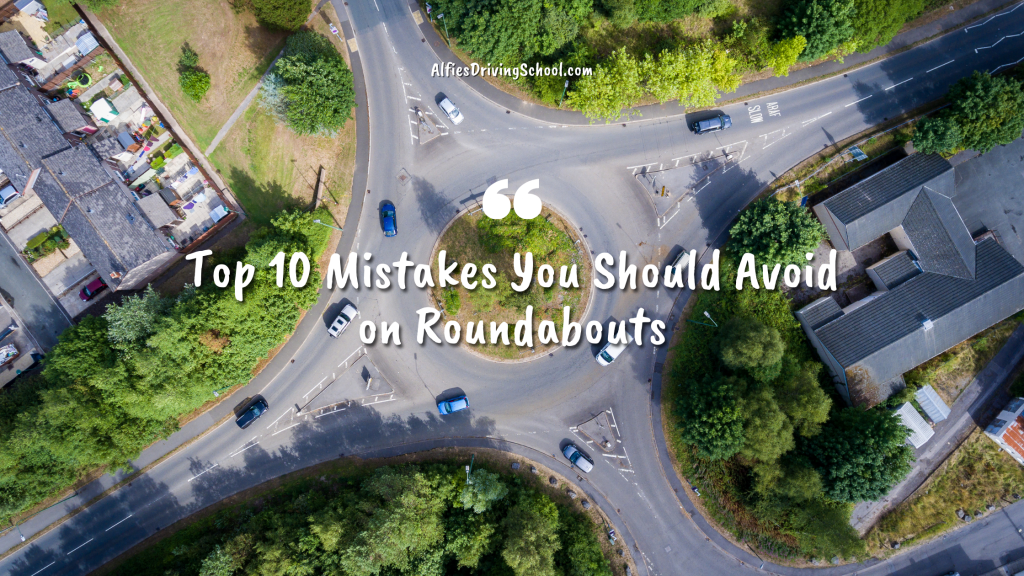 Roundabouts are one of the most efficient and safe ways to navigate traffic, but only if they’re used correctly.  Here are the top 10 mistakes you should avoid on roundabouts: Failing to give way:  This is by far the most common mistake drivers make on roundabouts. Remember, drivers already in the roundabout have the right […] 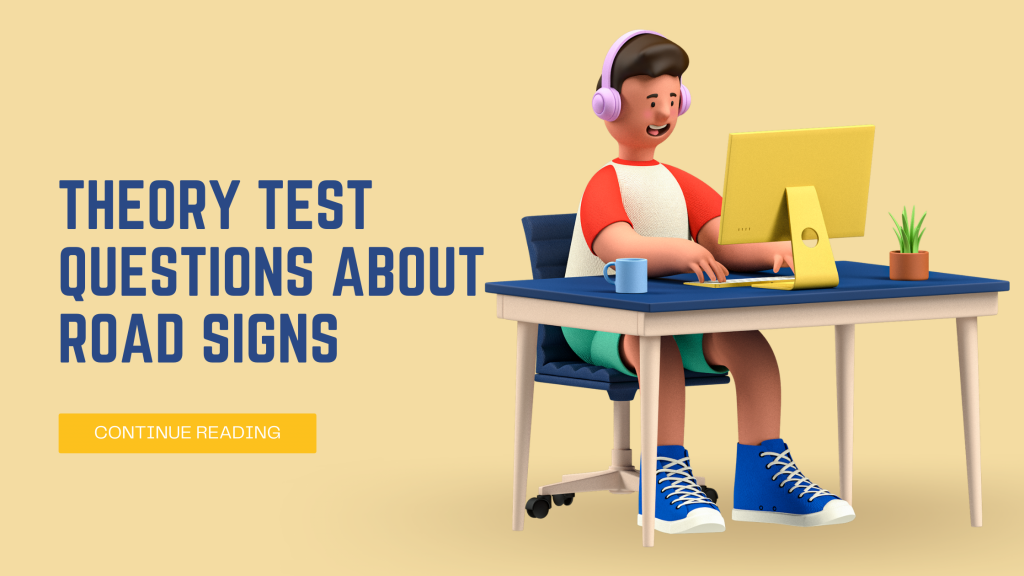 Every year, hundreds of thousands of copies of The Highway Code are sold, ensuring that it remains on the best-seller lists for an extended period of time. It is one of the few books still in existence that can lay claim to having saved tens of thousands of lives over the years.  The first edition, […] 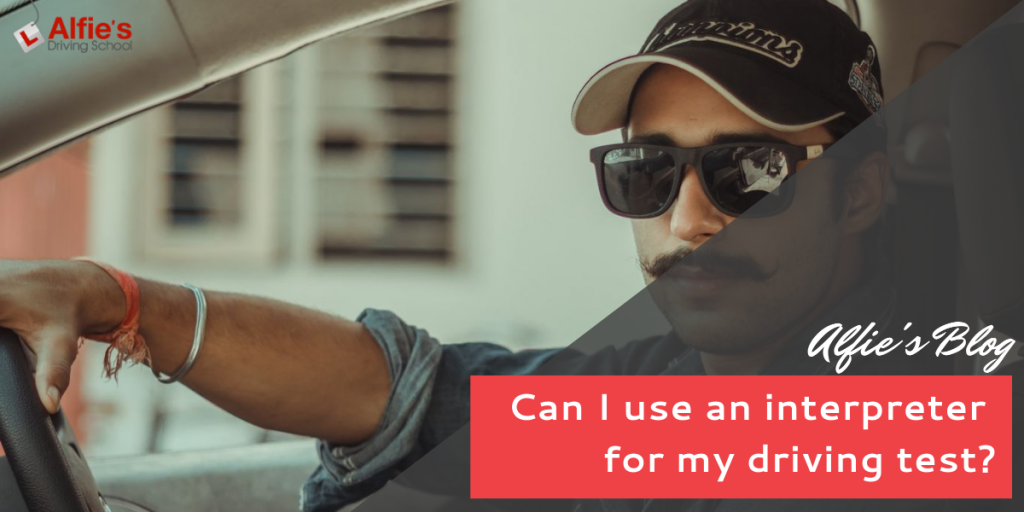 Prior to 2014, anyone who didn’t speak English as their first language was allowed to have an interpreter for their driving test. This interpreter could be someone who was their driving instructor or a family member or friend who spoke the language fluently. You could also pick from a range of languages during your theory […] 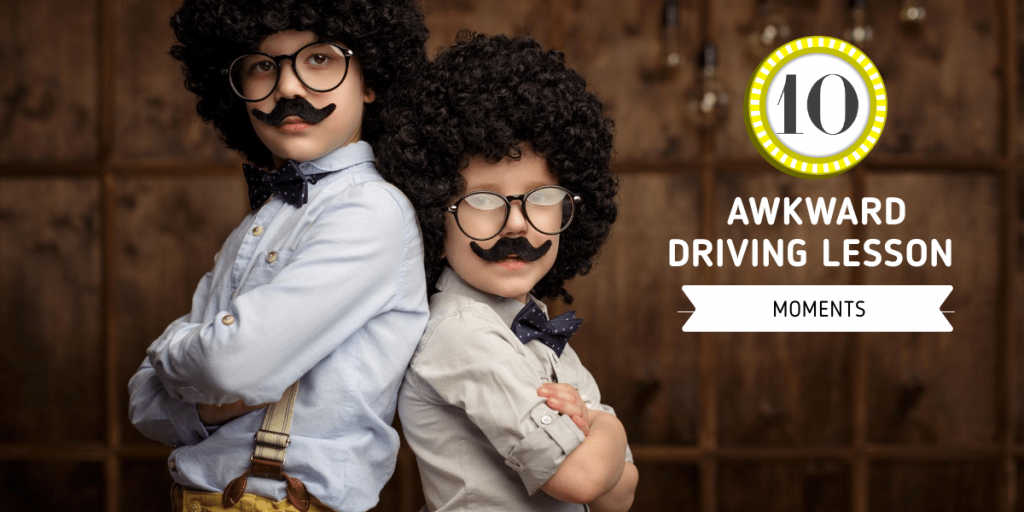 When you are learning to drive, you are bound to make some mistakes. Everybody does it, and most of the time, it’s fine. But every driving instructor has plenty of stories about serious blunders that some of their students have made. The dynamic between a driving instructor and a student can be a little strange […]

What to expect on your first driving lesson 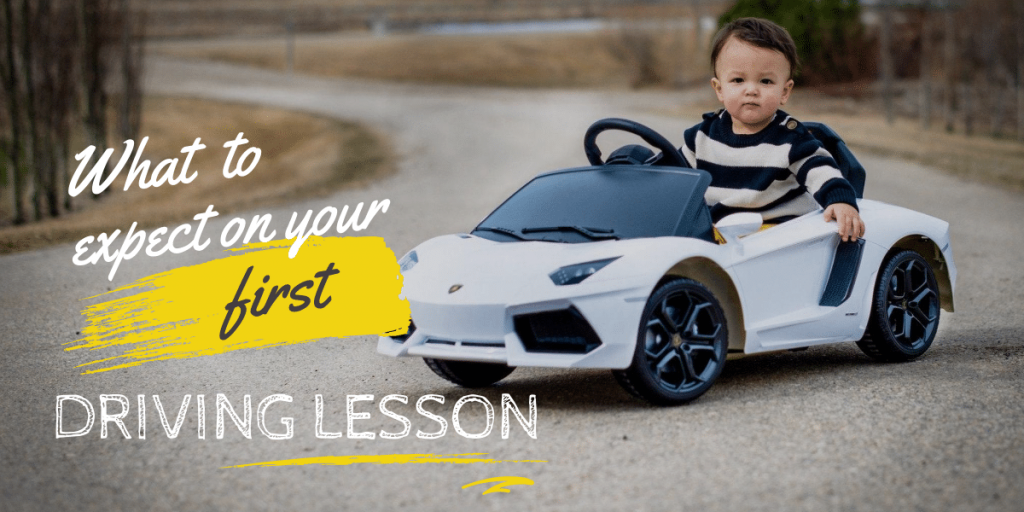 Your first driving lesson is a big milestone and you’re probably pretty excited about it, but it’s also very nerve wracking. Taking control of a car is a big deal, and it’s a lot of responsibility to take on. In the lead up to your first lesson, you will invent so many hypothetical scenarios in […]

How Two Seconds Could Save Your Life

How Two Seconds Could Save Your Life Analysis of more than 100,000 miles of driving of British drivers has shown that there is a cause for concern for safety on the road. During the 8,500 hours of driving, many drivers were found not to be keeping safe distances from the vehicles in front. Or worse, […]

Summer is one of the best times to be on the nation’s roads. Long nights and warm weather make it perfect for a romantic drive or trip out with friends. If you have a convertible to get behind the wheel of, then the experience is even better! However, new road laws and police crackdowns could […]

How To Reverse Bay Park 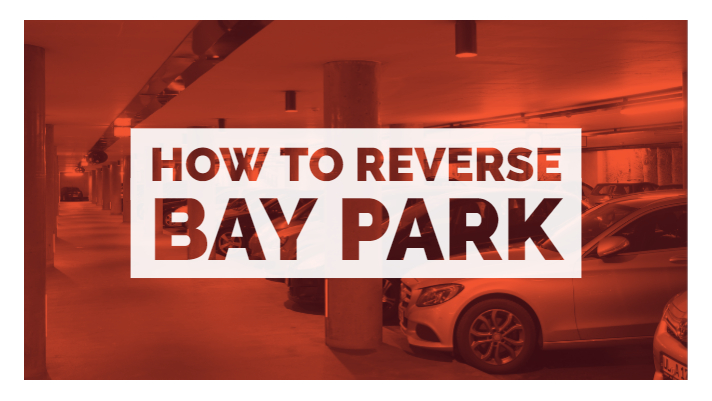 Reverse parking in a bay is considered the safest way to park and offers greater control of your vehicle, so making sure you can do this effectively is beneficial. Many people find it easier to just drive forward into a parking space, but this can cause problems when you come to leave as your visual […]

Should I Get A Black Box? – The Pros And Cons 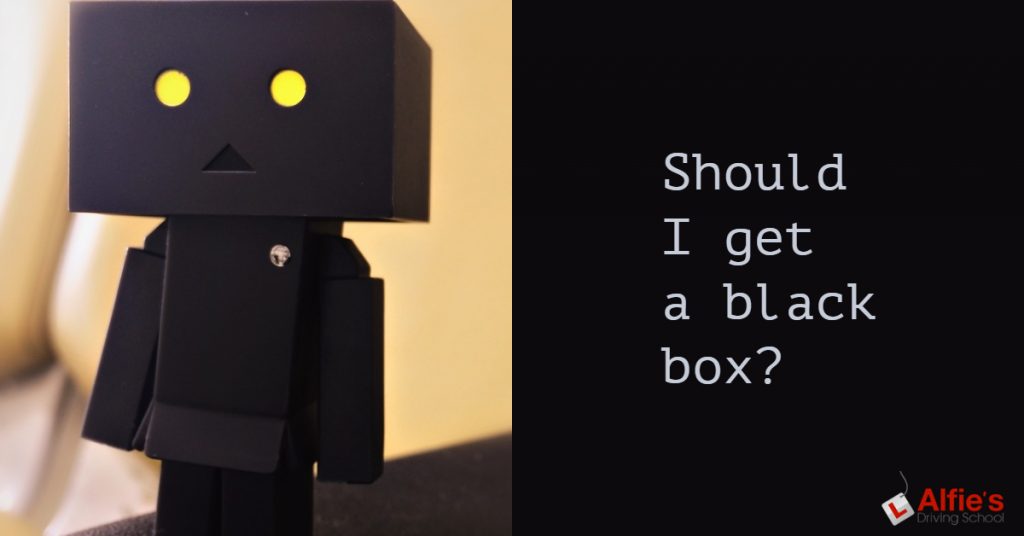 If you are a learner driver or have just passed your test, then finding reasonably priced car insurance can seem like a real challenge. For many new drivers, a black box insurance deal may be a more affordable option, and the high cost of car insurance for new drivers means that many decide a black […]

How To Tackle Driving In City Traffic 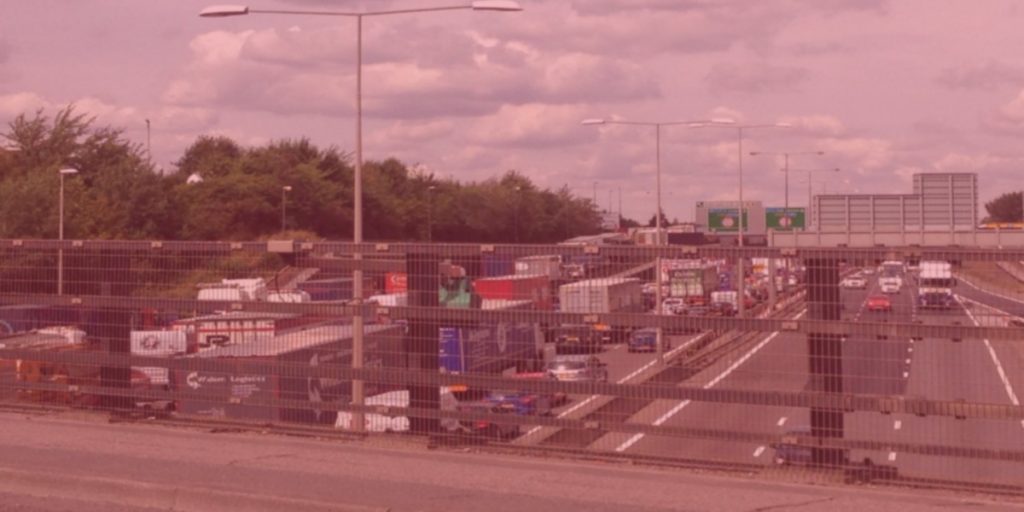 When you learn to drive, you’re often taken to quiet suburbs, housing estates and country roads to get the hang of things. But for the millions of us who live in the city — and the many more who work in one — your real-world, independent driving experience is going to be a lot different. […]