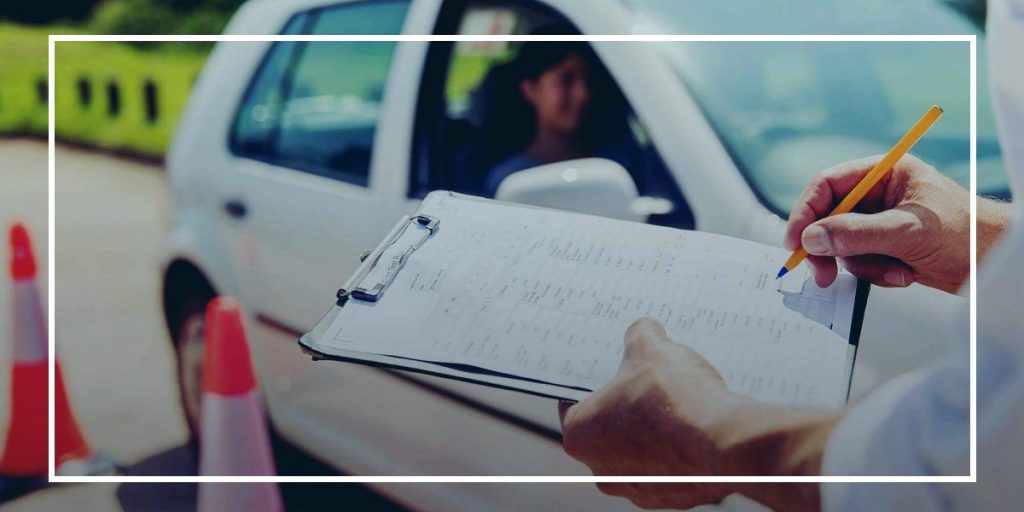 How many of you experienced drivers believe they would pass their driving test first time if they took it now? Although the basic skills of driving a car haven’t changed – possibly just your bad habits – the whole driving test process is different to what it was 15 or 20 years ago.

The new driving test that was introduced at the end of 2017 is designed to reflect the modern age, with an increased amount of time focused on learners driving without guidance. Drivers are now required to follow directions from a sat nav or risk failing their test.

What does the new driving test involve?

Independent driving is a huge focus of the new test. This is where an examiner will give a destination, but will not provide further directions.

This is intended to replicate a real driving experience. Learners are required to undertake independent driving for 20 minutes during the test.

The increase to 20 minutes of independent driving, rather than 10 minutes in the old test has been introduced to give examiners more time to check for bad habits and faults.

While drivers are undertaking the independent driving part of the test, most learner drivers will be required to follow a route on a sat nav, which is provided.

The examiner will set the route and it doesn’t matter if a wrong turn is taken. One important consideration to note is that not every driving test will make use of a sat nav, and candidates will be expected to follow road signs instead.

With the introduction of the new driving test, the DVSA dropped the reverse around a corner and turn in the road manoeuvres.

Drivers are now required to perform one parking manoeuvre from a possible list of three. These are parallel parking at the side of the road, driving in and reversing out of a bay and pulling up on the right-hand side, reversing for two car lengths before joining the traffic again.

Tell me and show me

This requires learners to show the examiner how a specific task should be carried out while they’re driving.

The new driving test is aimed at ensuring the safety of new drivers on the road and has been developed to replicate the world we now live in, making use of technology, as is the case in everyday life for drivers.

The new driving test has built on the content that was previously required.