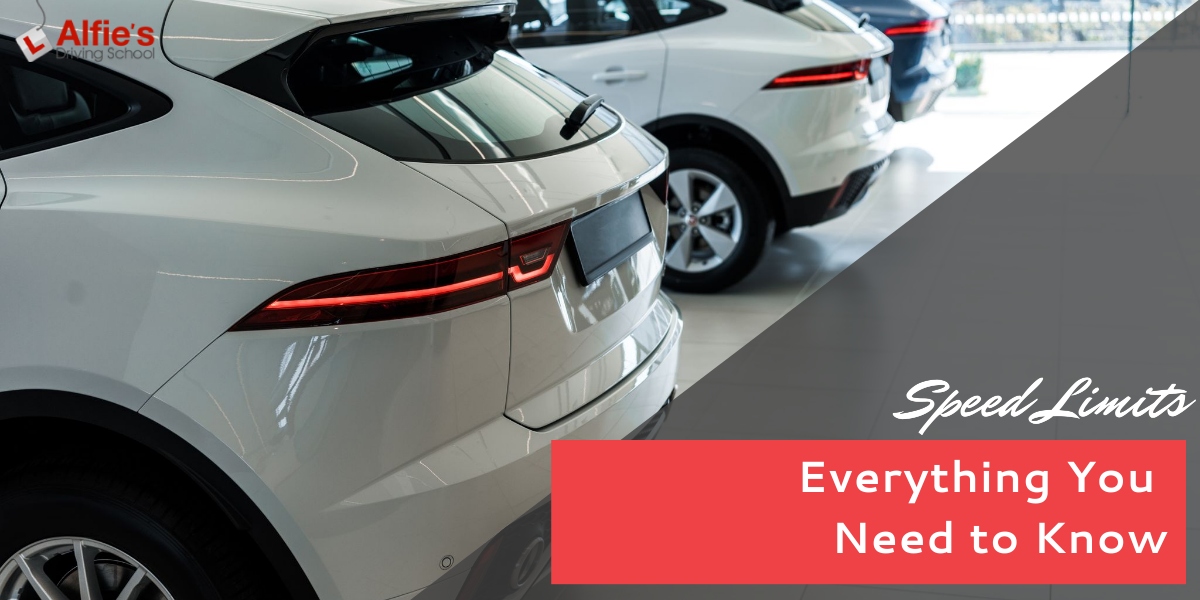 Speed limits will be different depending on the type of road you are driving on. Learning what the UK speed limits are is an essential part of being a good driver, so we’ve created the guide on everything you need to know about speed limits.

The way to tell what the speed limit is in a residential area is by the presence of street lights. The highway code states that when you see lampposts, the limit will usually be 30mph unless there is a sign that states otherwise.

Main roads such as dual carriageways, motorways and A roads all fall under the national speed limit.

Temporary speed limits should never be ignored. They are there for safety reasons, controlling the flow of traffic for a short period of time.

It’s a Limit for a Reason