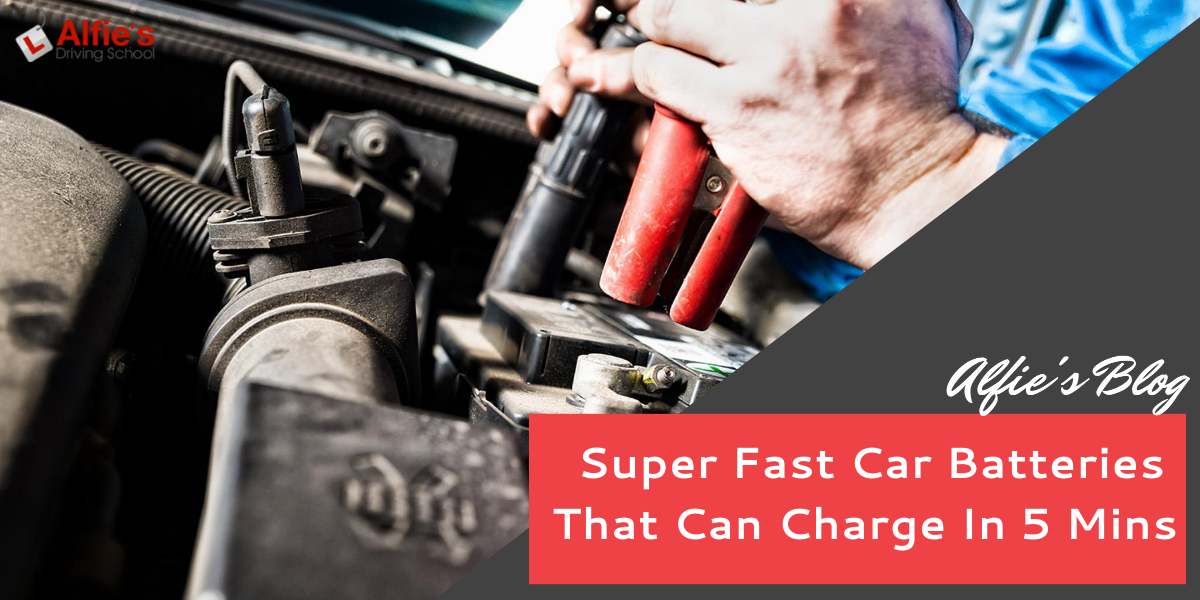 Company promises super fast car batteries that can charge In 5 minutes
Israeli company StoreDot has taken a giant step towards electric cars being able to charge as quickly as filling up a diesel or petrol vehicle. These extremely fast charging batteries are being produced by Eve energy, a factory located in China.
StoreDot has so far been able to raise 95m, the companies that have provided the funding towards these lithium-ion batteries are as follows, Samsung, BP, Daimier and TDK.
Scientists from Pennsylvania University have discovered that by replacing graphite with nanoparticles reduces the charge time significantly. To date the company has manufactured 1,000 battery packs, when they start to produce to the mass market it is claimed that these batteries will be in full service by 2024.
Doron Myersdorf chief executive at StoreDot said,” The number one barrier to the adoption of electric vehicles is no longer cost, it is range anxiety,” “You’re either afraid that you’re going to get stuck on the highway or you’re going to need to sit in a charging station for two hours. But if the experience of the driver is exactly like fuelling [a petrol car], this whole anxiety goes away.”
The company has claimed that these super-fast batteries can be recharged 1000 times while mantaining 80% of original capacity. What is reassuring is that StoreDot has produced its super fast-charging batteries for scooters, drones and phones.
Chao-Yang Wang professor at Pennsylvania State University said;” finally we are achieving parity with gasoline vehicles in both cost and convenience. We have the technology for $25,000 electric cars that race like luxury sport cars, have 10-minute rechargeability and are safer than any currently on the market.”
There was less optimism though from Anna Tomaszewska, at Imperial College London. “I think technologies [like StoreDot’s] could start entering the market in the next five years or so. However, since they will be more difficult and expensive to manufacture, we’re likely to initially only see them in niche markets that are highly performance-driven and not as price-sensitive as electric vehicles,” she said.