Menu
The 2017 Driving Test Is Set To Change, Here’s Why 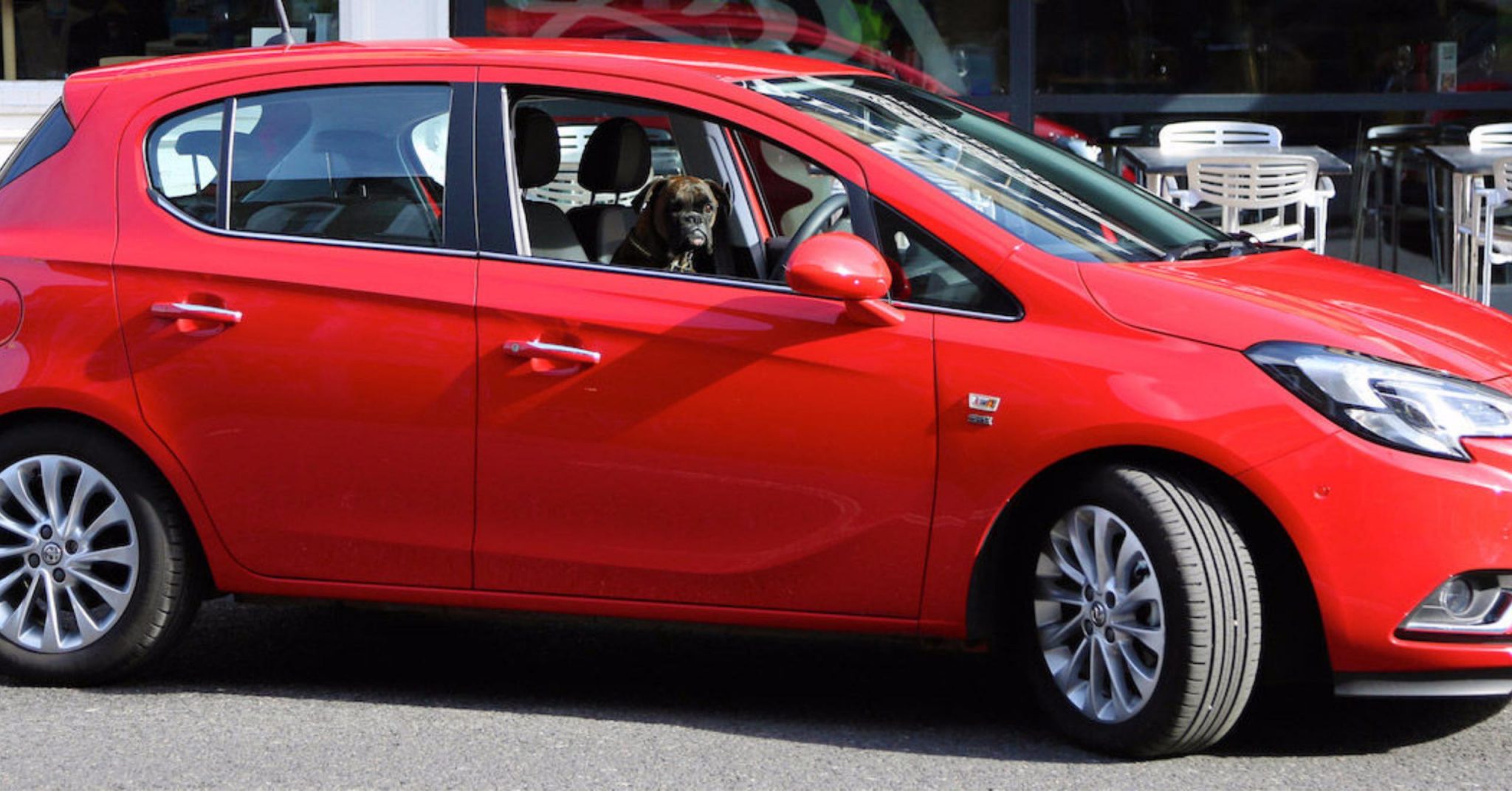 The first driving test took place in the UK in 1935. As cars, roads and motoring technology have evolved so too has the driving test.

The next big change is happening this year, on the 4th of December.

According to the Driver and Vehicle Standard’s agency chief executive Gareth Llewellyn, talking to the media when the changes were announced in April, these are essential to ensure that the driving test matches the latest vehicle technology. Also, the risks that drivers face on the roads are bound to change over time, and the test has to reflect that.

These aren’t just a few tweaks. According to the RAC these are the biggest changes to have been made to the driving test since 1996, when the written theory part of the exam was introduced.

The idea, according to the DVSA, is that these amendments will help save young drivers’ lives by giving them a more realistic experience of what driving on today’s roads is really like.

The most significant change that new drivers will face is to the test’s independent driving segment.

Currently this lasts for 10 minutes. As of December, this portion of the test will be extended to 20 minutes. However the actual length of the driving test won’t change, it will still be around 40 minutes.

Also, while driving in this part of the test the examiner will be asking four out of every five candidates to follow a sat-nav’s directions. Those who are the remaining one in five will follow traffic signs.

Also, examiners will ask one of the two compulsory vehicle safety questions whilst candidates are driving.

These could be things like turning on the heater for the rear window. It will also be a not-so-hard goodbye to two manoeuvres that have been the bane of novice drivers for decades.

No longer will they be required to turn in the road (before our roads became so clogged with parked cars, this was called the three-point turn), nor will they have to reverse around a corner.

Candidates will however have to demonstrate one of the following three manoeuvres. Either a parallel park, or a park in a bay (either drive in, then reverse out or vice versa). The third manoeuvre is slightly more complicated given the volume of traffic on many British roads these days.

Candidates will be asked to pull up on the road’s right-hand side, then reverse for the length of two cars, and finally re-join the flow of traffic.

Although these changes to the test might seem daunting at first to the new learner driver, speak to us here at Alfie’s Driving School today and we will talk you through it. 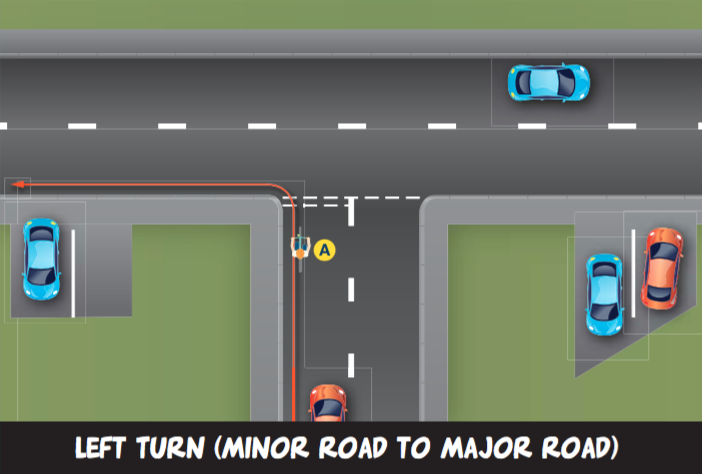 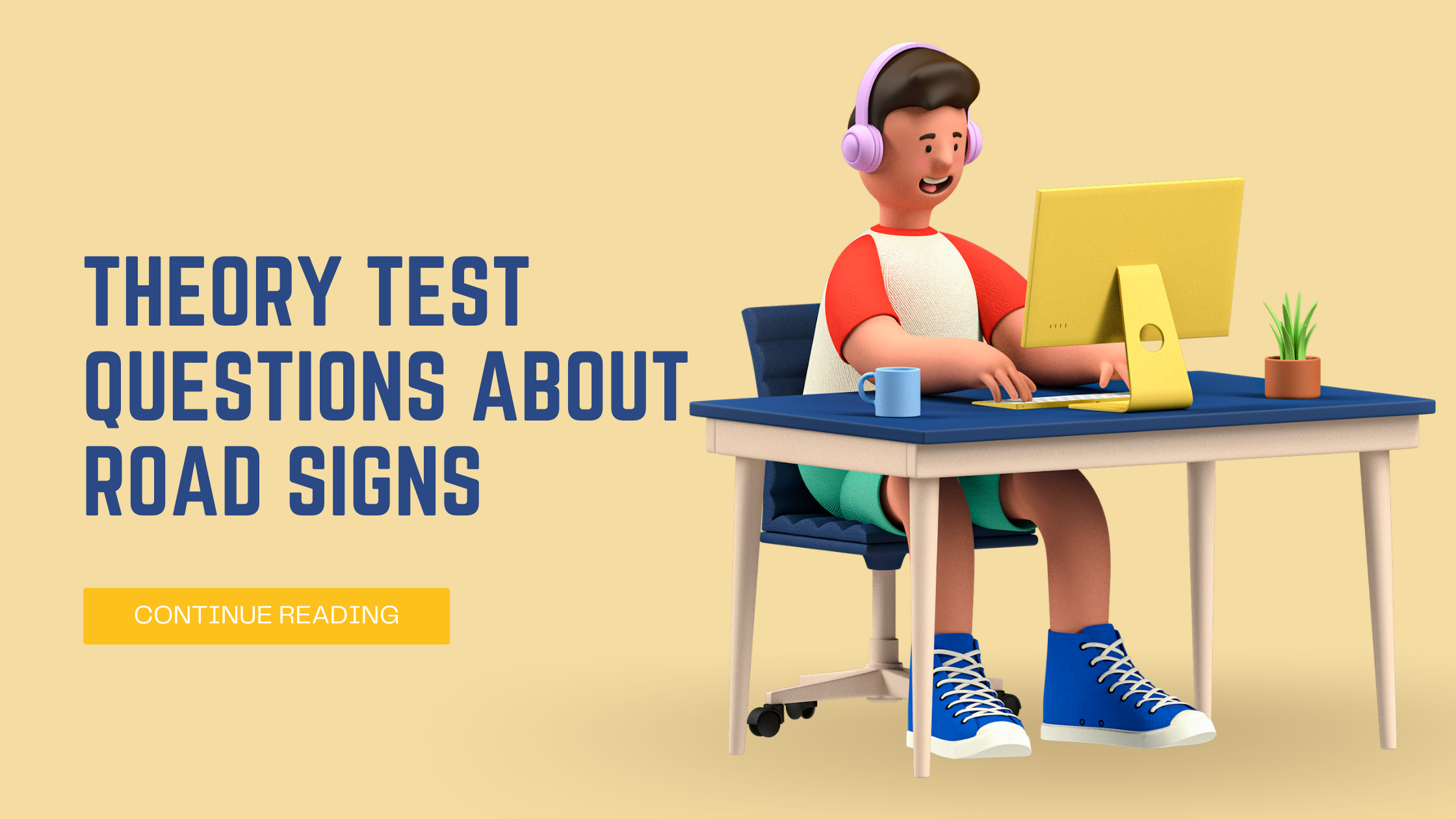